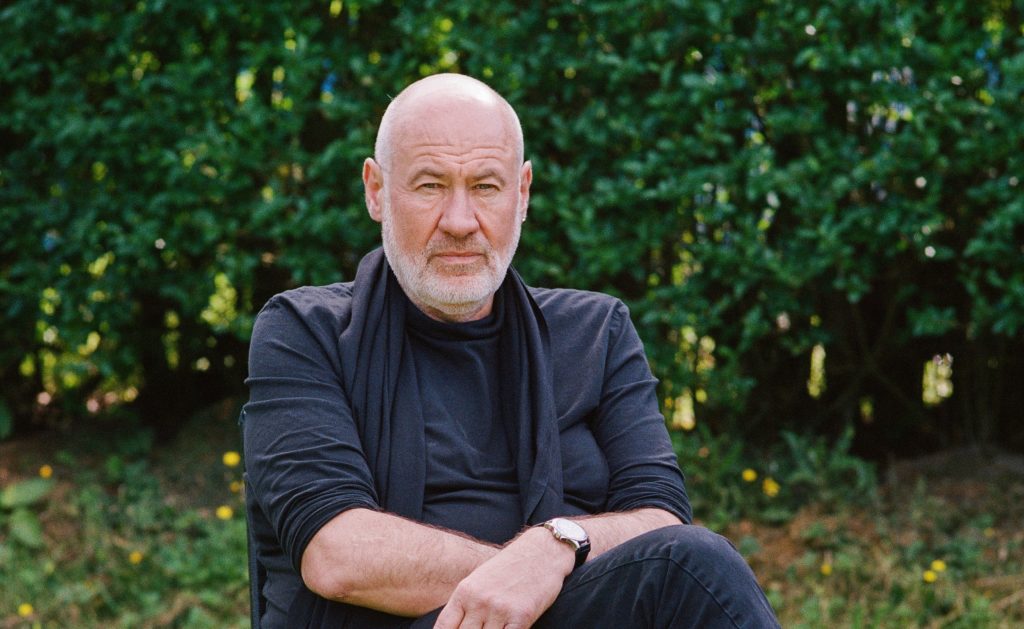 Dementia is an unusual theme in popular music. But it’s the focus of a tear-jerking track on the latest album from Fish (pictured), former frontman of rock band Marillion.

And it’s unusual enough to merit the attention of Age UK, a leading charity dedicated to helping everyone make the most of later life. Age UK interviewed Fish – whose real name is Derek William Dick – and connected his composition with their own work in dementia support.

The song that deals with cognitive decline is Garden Of Remembrance. It features on Fish’s new recording Weltschmerz which grapples with the challenges of age, and is released in September. Age UK believe the track is the album’s most poignant and personal moment. The singer himself is moved to tears on the accompanying video.

The track tells the story of a married couple, and resulting issues between the husband, who’s ‘Lost between the here and now/Somewhere that he can’t be found’ and his wife. According to Age UK, Fish’s mother has been living with him and his wife in Haddington, East Lothian, for about 18 months. More recently, she has shown signs of cognitive decline, though she hasn’t had an official diagnosis yet.

‘I never heard the word ‘dementia’ when I was a kid,’ the singer told Age UK’s content writer James Hickie. ‘People got old and you’d hear someone say, “Oh grandad forgets things!”’ Fish’s certainty his mother has dementia is strong enough for him to have written the song, inspired by gardening’s ability to anchor his mother back to more lucid moments.

‘She has what I call “rabbit hole moments” where she’ll get a bit lost, but the weather or doing the weeding can bring her back,’ said Fish, who found recording the song difficult, given its subject matter.

‘When you get emotional, your voice chokes. I was recording the song knowing my mum was about 15 metres away, imagining what is going to happen to her next. My wife and I also both love gardening, so I was thinking about the future for us, too. What happens if my mind goes and I don’t recognise her, while she’s left with a lifetime of recollections?’

Despite being made before lockdown, the video for Garden Of Remembrance – which features people separated by glass – predicted the imagery of recent months of families socially distancing and interacting through windows. ‘It was scarily prescient – it really hit me,’ said Fish.

Now 62, the singer is haunted by the fear of losing memory and ability to communicate properly. ‘It makes me think about the ways we deal with those who have dementia,’ he told Age UK.

‘You’re dealing with someone who, physically, is the same person, but mentally they’re changing before your eyes, sometimes subtly, and others in ways that really throw you. Trying to keep that level of understanding towards that person is difficult.’

Age UK warn that a dementia diagnosis can be overwhelming. Those affected may well have worries about what happens next. From keeping well, adapting your home and getting support, Age UK can offer guidance.