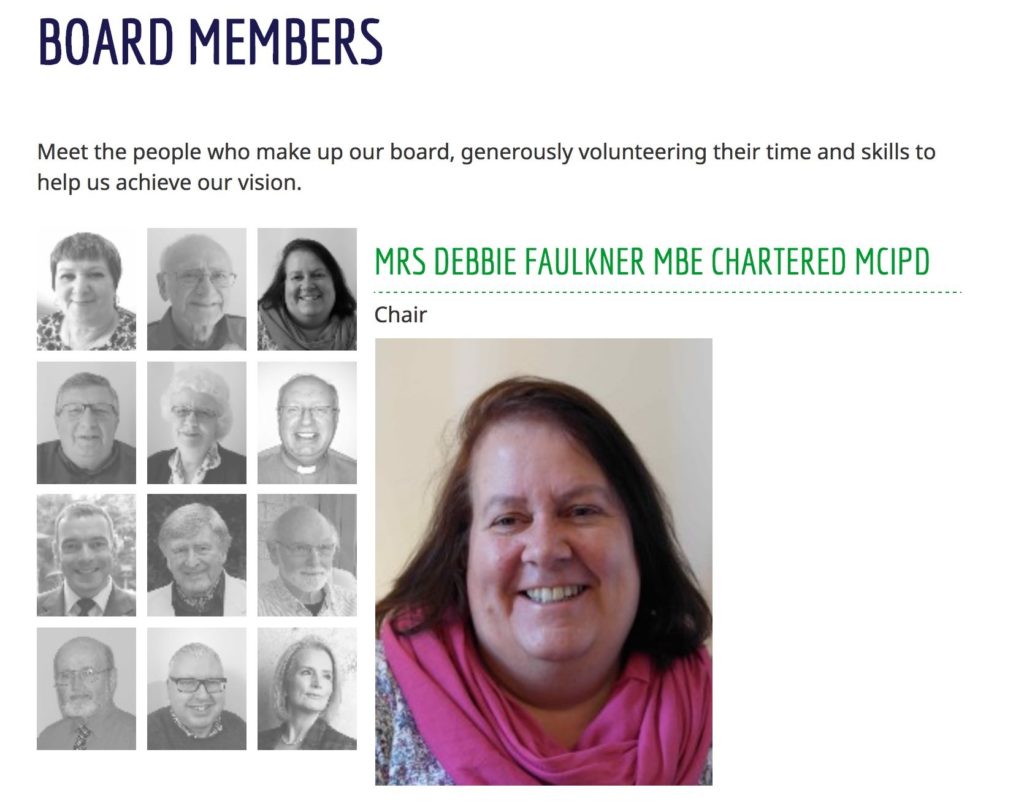 Six new members have joined the MMHS Board, as the Society gets ready to meet future demands and opportunities.

Debbie Faulkner, newly appointed as Chair, welcomed the Board members at the Society’s recent Annual General Meeting. Debbie joined the Board in 2009. Her late father Revd Tony Bullock was a resident of the Society, and her mother Shirley remains so today.

In her Chair’s report for the AGM, Debbie acknowledged the significant contributions of the Board members who had stepped down recently – Mrs Ann Brook, Revd Dr John Harrod and Dr John Lander.

You can read the new Board members’ profiles here.