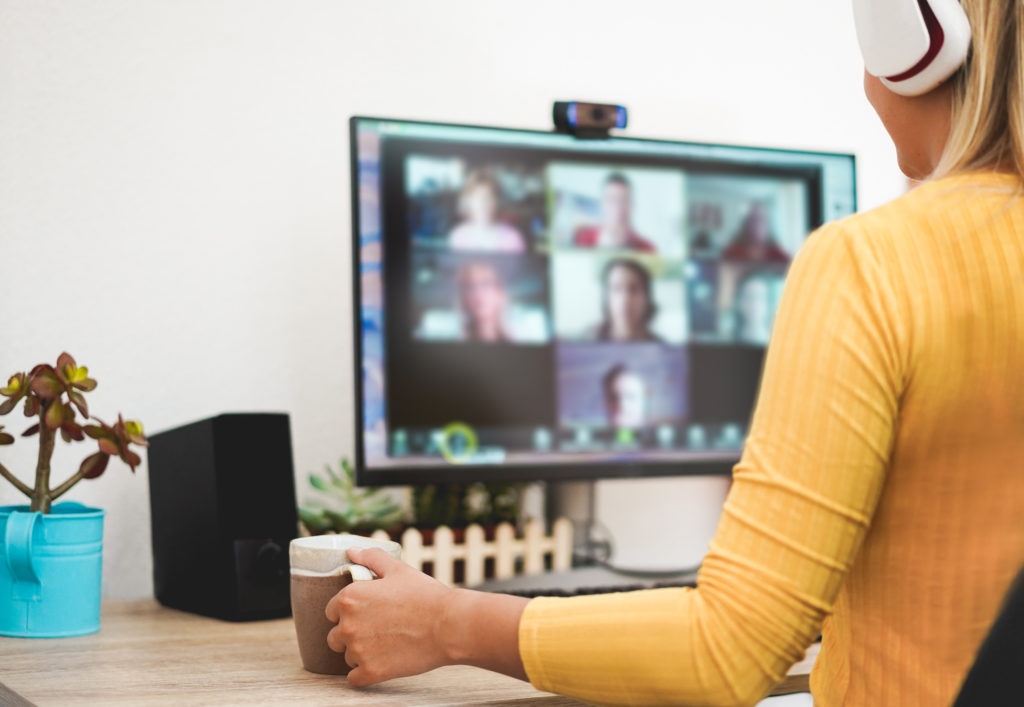 Residents have expressed overwhelming support for the way the MMHS team has been weathering the Coronavirus storm.

One resident calling about storm damage, expected to hear an answerphone message. Instead, she spoke directly to Executive Assistant Rachel Dawson. ‘She was so glad we were still there,’ said Rachel. ‘We’ve had a lot of positive feedback about still being available on all the usual communication channels.’

Another householder said, ‘We feel for you and the team, when there are so many personal hopes and needs to attend to, in such unprecedented times’.

Some callers have expressed concern for staff comfort and safety. ‘This must be as challenging a time for you – as it is for us,’ said one resident. Maintenance and Repair Officer Patricia Berry received a message saying, ‘Thank you for your letter – and for continuing to work from home on the residents’ behalf’.

Mairi’s correspondence had announced that all MMHS staff would be working from home, in compliance with the UK Government’s Covid-19 measures. That meant setting up each team member with a computer and phone, directly linked to the Society’s office. Staff work at a variety of locations – from a corner of a living room to a shed in the garden – from London’s East End to Ireland’s east coast. They hold daily meetings via Zoom conference software (as pictured in library photo).

‘It’s led to considerable change,’ said Mairi, ‘but our aim was – and still is – to deliver the high levels of service that residents rightly expect.’ Mairi’s letter pointed out that for the foreseeable future, repair and maintenance works that are not essential should be delayed.

However, issues that directly impact health, safety and security – such as a leaking pipe or faulty boiler – would be considered essential. Mairi assured residents their wellbeing ‘remains at the forefront of everything we do’.

The thoughts and prayers of many residents have been a great encouragement to Society workers. ‘We’ve felt very cared for,’ said Rachel.

‘Our staff team are really grateful for the good wishes we have received,’ said Mairi. ‘They are very much reciprocated.’